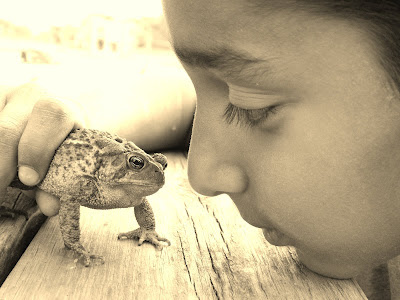 Better is one day in your courts than a thousand elsewhere. Psalm 84:10

It was brought to my attention the other day that we are in the "thousand elsewhere" part of that verse. Hmmm... I've been pondering that thought for quite some time since. How glorious would it be, then, to have been in God's presence for 483 days?

I woke up this morning overwhelmed with the anxiety of the realization that it has been nearly sixteen months since I have seen my son's face, or held him in my arms, or heard his voice. I have cried a river of tears in those months. The old wooden floor of my bedroom becomes the battleground every morning as I fight for victory; a victory that I often times forget has already been won: a victory for the truth that those who believe in the Lord Jesus will be saved. I try to remember that these trials are only for a little while. I rejoice that I am allowed to participate in the sufferings of Christ so that I may be overjoyed when His glory is revealed (1 Peter 4:13). I set my mind on things above, not on earthly things (Colossians 3:2).