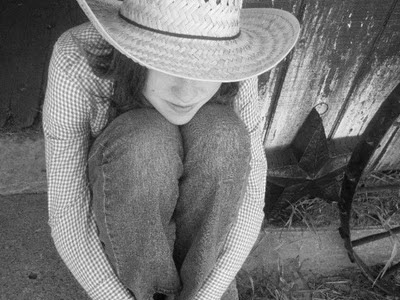 Have you ever tried to cut a new trail? Many, many times we have endured that toilsome process here on the farm. Through swamps, weeds, and trees amongst the elements of freezing cold or scorching heat we have been known to be out working on new fences or repairing the old ones or winding our way out in the woods to design horse trails. There are the old barbwire fences and posts to pull out or trees to be removed. New ground needs to be travelled over again and again to stay ahead of the weeds so that we can travel the new trails with the horses. Sometimes even the big equipment has had to come in to remove large trees or chunks of earth. I have come to see this journey of Motherhood to be much like blazing a new trail in my life. As a Christian mother besides, one who was saved shortly after becoming a mother, this path also has had many obstacles to go around, forge through, prepare in advance, or endure all for the sweet reward of hopefully watching my children one day walk in the ways of the Lord. 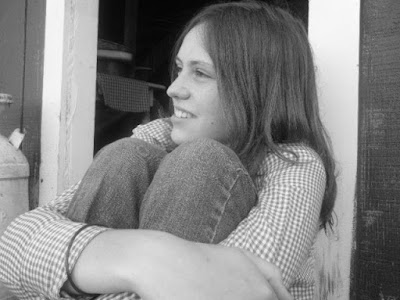 One of my revelational thoughts lately has been how as much as I am training my children up in the Word of God I am at the same time trying to conform them to the world so they are seen as acceptable to others. Entering the teenage world has been as much of a learning experience for me the second time around as it was the first. After over a decade of mothering you would think you would be ready to watch your little children start to soar on their own but I am realizing it is as scary as when they first let go of your hand and went to Sunday School by themselves, or were finally old enough to play in the yard by themselves without you. Growing up in the public school I only know public school ways. Be the popular one, do what others do, don't look different or act different and by all means don't be a God freak. Maturity has slowly transformed some of those thoughts, but our foundation is still our foundation. I heard the other day that people rarely change their world view after they are 20 years old, just past the time one would graduate. How fast those first 20 years go and how little we really knew when we thought we knew it all. Now I'm rambling.... my point is this teenager. 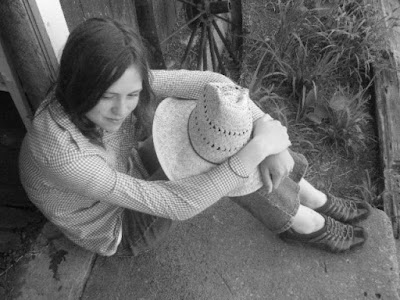 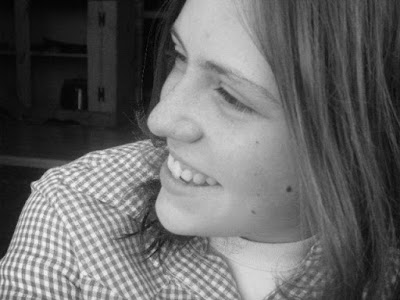 May your father and mother be glad; may she who gave you birth rejoice! Proverbs 23:25 I am glad; I am rejoicing!
Posted by OurCrazyFarm at 9:20 AM