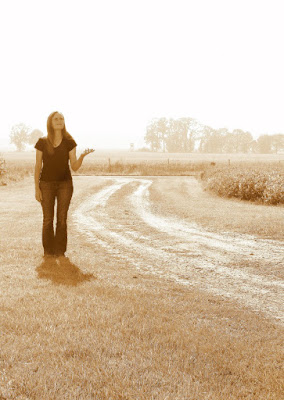 So . . . Have I mentioned that I wrote a book? Shortly after Trent's death different people started saying, out of the blue, that I should write a book. Finally, it dawned on me that maybe I should write a book. Maybe God was calling me to write a book. I prayed and layed out my fleece before the Lord and asked Him for Rob's overwhelming approval if I should go forth with our story of Trent's death. Before I even finished the sentence, he was nodding his head. So . . . I sat down and started writing, and writing, and writing. The words just flowed, and when there were enough they stopped.
"Now what, God?" I asked.
So he sent an editor at the time that I needed an editor. After the editor, it was time to see just what to do with the book and how to publish it. I looked at various options, and in the midst of my looking, God sent a coupon for a huge (huge!) discount off of a publisher that I only dreamt of publishing with. So I signed up with WestBow Press.
WestBow has quickly done their work, and now it has become the time to work on the cover. Hmmm... professional photographers were quickly ruled out because of the staggering prices for a photo session. So instead, I found a teen-age daughter, put the camera in her hands on an early, sunny morning and found myself on the other end of the camera hoping and praying for the perfect shot that will reveal the hope, trust, and depth of our story.And throughout it all, God has continued the encouragement. Often times people keep saying, out of the blue, you should write a book.
It's an odd thing to have wrote a book. Like I told Anne before, it's kind of like standing on main street in your bikini~ after birthing 3 children and with my farmer's tan and all. The mixture of the fear of failure, too much pride, what's my real reason, and simply being obedient are all mixed up into one, besides the countless hours of typing, decisions, and revisions. But it's been pre-read, and read, and read again, and is nearly ready to publish.
So . . . now I will wait again on God and see what He's going to do next. My continuing prayer is that He will use it to bring salvation to many and much glory to His name. When I get to heaven and give an account for my life, I want it to be one that was walked in faith (Romans 14:12) . What a joy it is to use a simple gift of writing as I follow where my Savior leads me.
Posted by OurCrazyFarm at 10:40 AM