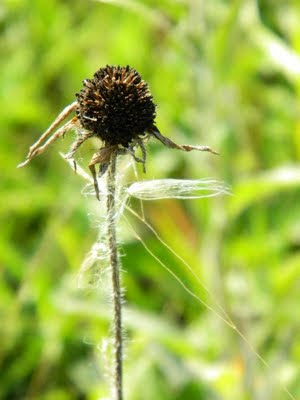 But someone may ask, "How are the dead raised? With what kind of body will they come?" How foolish! What you sow does not come to life unless it dies. When you sow, you do not plant the body that will be, but just a seed. . . 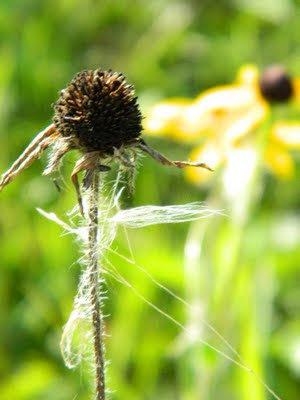 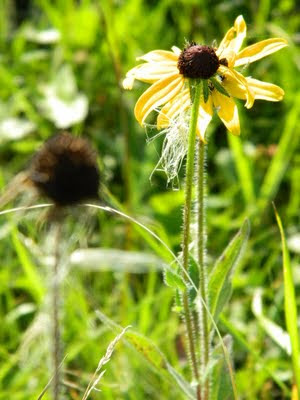 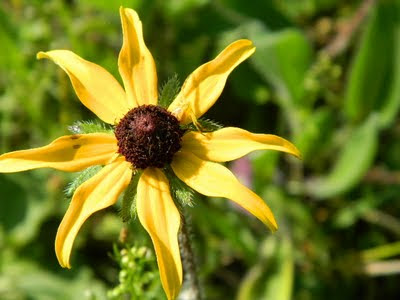 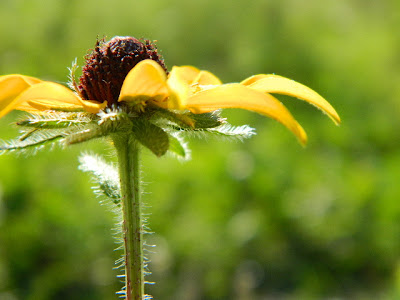 Therefore, my dear brothers, stand firm. Let nothing move you. Always give yourselves fully to the work of the Lord, because you know that your labor in the Lord is not in vain. If only in this life we have hope in Christ, we are to be pitied more than all men.


A little hope today from 1 Corinthians 15.

Posted by OurCrazyFarm at 2:36 PM