I Can't Even Imagine 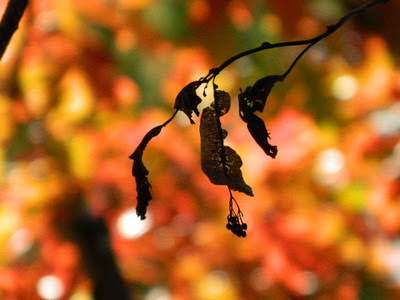 The sting of death is sin, and the power of sin is the law.
But thanks be to God!
He gives us the victory through our Lord Jesus Christ.
Therefore, my dear brothers, stand firm.
Let nothing move you.
Always give yourselves fully to the work of the Lord,
because you know that your labor in the Lord is not in vain.
1 Corinthians 15:56-58
I have found myself praising God so many times over the past couple of days for how Trent died. I'm sure that has to sound morbid. I could never have imagined myself even thinking those words eight months ago about my son. But over the last couple of days I have seen, again, the grace of God to ordain Trent's life and death the way that He did. Even in death God pours out His mercies on His children.
Over the past year and a half there have been five accidental deaths of young men just in the extended circle of our little community. Most of those deaths have been horrendous, and the parents have suffered much. And more so, I don't know that God revealed the clarity of those young men's salvation. Knowing that Trent is in heaven still makes grief hard; not knowing~ I couldn't even imagine.
Hearing of the twelve year old boy who died over the weekend has begun to sink in. I want to shut off the thoughts of that mother's pain. I don't want to think of her walking this road. I wouldn't know what to say to her if I could. I come back to the truths of God's sovereignty. I do not have to try to explain away why God does what He does, I only have to trust Him for who He is and that His plans are far better than my own.
I have been pondering First Peter the last couple of days. I have been pondering God's glory, and eternity, and how we live our lives here. I have been able to grasp {in a teeny, tiny, minute way} the honor of suffering in anticipation of God's glory that will be revealed throughout eternity for it. I can't even get the complete concept of God's glory to register in my brain~ what is it? How is it manifested? What is the depth of it?
Matthew 13:43 says that the righteous will shine like the sun in the kingdom of their Father . . . what must God's glory be like in it's fullness if His children's righteousness will be as bright as the sun? How will it look without sin to blind us from it? At 93 some million miles away from the sun it was still 84 degrees in Wisconsin yesterday~ what does that look like close up? What does that look like translated into glory? What would that look like even if it was only 92 million miles away?
And then, why do I not just rest in this eternal God? Oh, that He would continue to draw me near. First Peter 2:4 says that God's children are precious to Him. Precious. Not just tolerated, not servants, not only children, but precious children. He calls us to entrust ourselves, our very lives, even our suffering, to Him who judges justly (1 Peter 2:23). He redeemed our souls through the blood of His own son, Jesus. Because we are His, we are called to live holy lives, set apart for obedience to Him, because He is our Father and He is holy (1 Peter 2:24, 1:2, 1:15-16).
A common topic lately that has come up in several conversations is how to live here, but still live for God. How does one live for the glory of God? How does one live eternally minded, yet still function here until Christ calls us home?
I had the privilege of talking to a dear Christian sister yesterday who has suffered much physical pain over the last decade. She was weary, and new ailments have plagued her for the past several months with no immediate relief in sight. She had no choice but to submit herself to God, to His trials, and to His timing.
She felt the pressure to conform to those around her, those who thought perhaps she was going on too much about the wheelchair she has been in and implied that it might be time to get over it. She needed the reminder that God is good and sovereign in all He does. She started to think these trials would go on for ever, that this short life and our daily struggles were all that there was, that God would not reveal His glory one day through these sufferings. As I shared the Promises with her, I was telling them to myself just as much. I needed to hear them, too. I get weary, too. I start to forget, too.
Dear friends, do not be surprised at the painful trial you are suffering, as though something strange where happening to you. But rejoice that you participate in the sufferings of Christ, so that you may be overjoyed when His glory is revealed.
Humble yourselves, therefore, under God's mighty hand, that He may lift you up in due time. Cast all your anxiety on Him because He cares for you.
And to the God of all grace, who called you to His eternal glory in Christ, after you have suffered a little while, will Himself restore you and make you strong, firm and steadfast. To Him be the power for ever and ever. Amen.
1 Peter 4:12-13, 5:6-7, 5:10-11
I can't even begin to imagine what that glory will look like.
I pray that you know this Savior of mine. 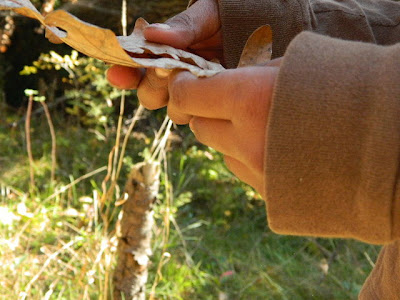 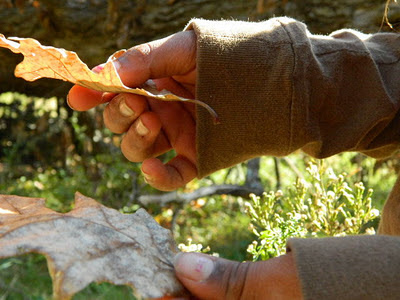 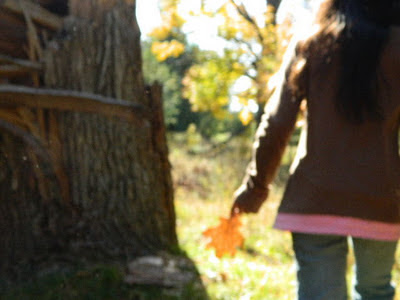 Posted by OurCrazyFarm at 1:11 PM