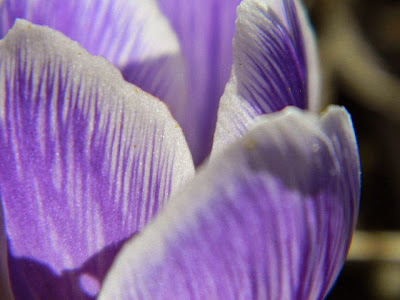 I consider that our present sufferings are not worth comparing with the glory that will be revealed in us. 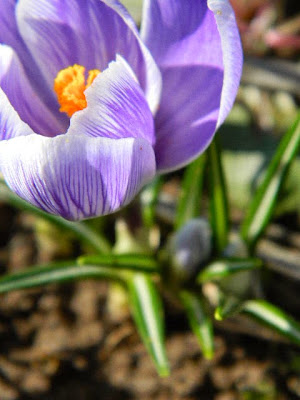 And we know that in all things God works for the good of those who love him, who have been called according to his purpose. For those God foreknew he also predestined to be conformed to the likeness of his Son, that he might be the firstborn among many brothers. And those he predestined, he also called; those he called, he also justified; those he justified he also glorified. 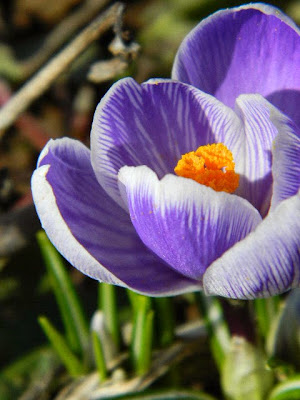 In all these things we are more than conquerors through him who loves us. Taken from Romans 8.
Posted by OurCrazyFarm at 5:46 PM